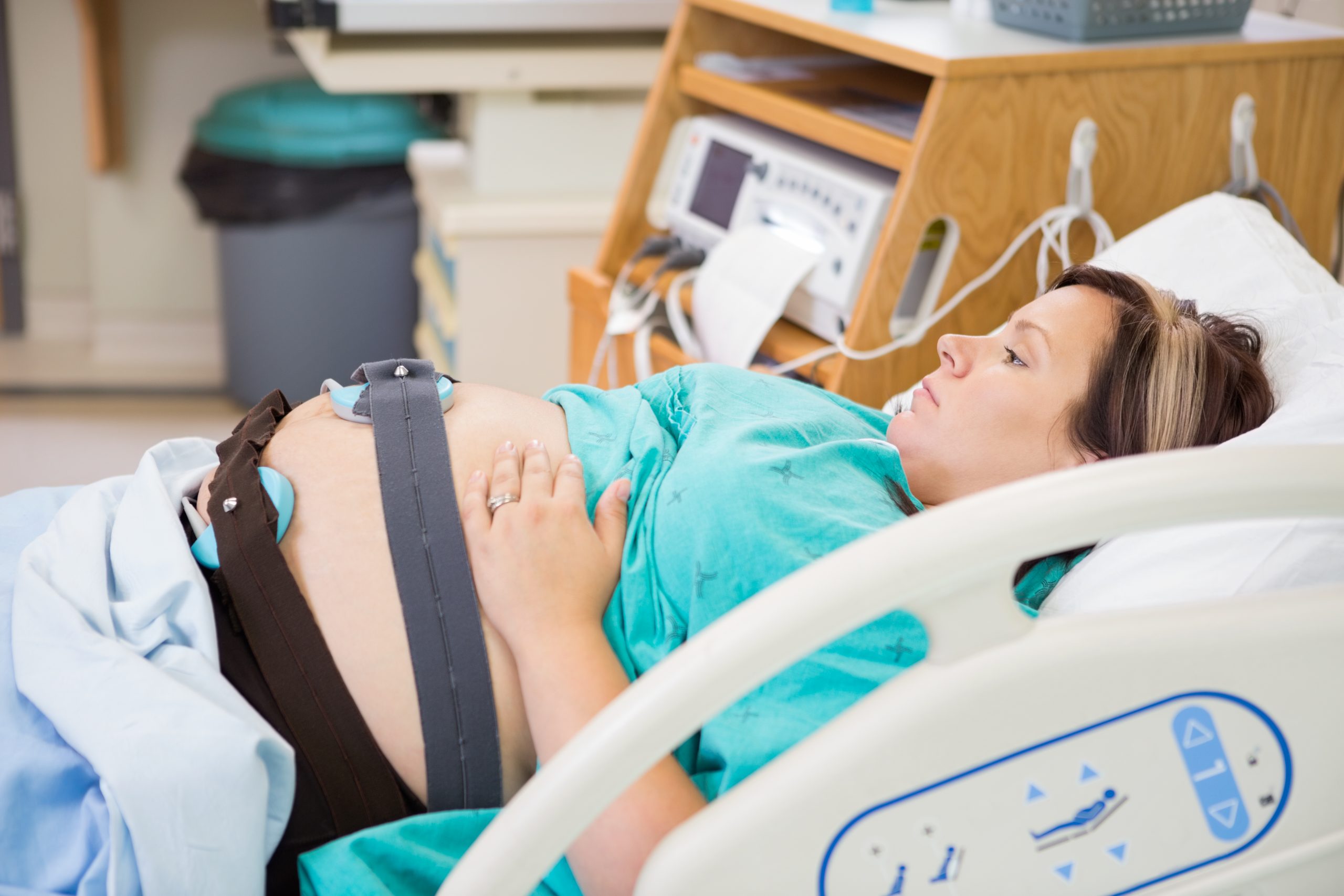 What is it, and what are some of the reasons?

Induction of labour (IOL) is an obstetric term, used to describe the procedures for starting a woman’s labour artificially, before the body does so on its own. Most women will naturally go into labour between 37 and 42 weeks, however, there are a number of reasons and methods that your healthcare team will offer an IOL. If you are pregnant and this has been offered to you, you may want to research the what, when, how and why in order to make an informed decision.

The most common reason for induction is being overdue (>42 weeks). Depending on which hospital you have chosen to give birth at, the recommended gestation to begin the induction process may vary, however the aim is to usually have given birth by the 42-week mark. Many clinicians might induce women at 41 weeks +2 days, or 41 weeks +3 days, in which case, I would suggest to decline until you are closer to the 42-week mark to give your body the time to get into labour naturally.

The Norwegian Birth Registry posted a study, showing that the perinatal death rate was 0.018% at 41 weeks and 0.51% when over 43 weeks.

There are many other reasons for induction, which may be due to mother’s health or baby’s health. Some are important and legitimate, and some appear to be overly risk-averse. Examples include:

– If an ultrasound scan shows that the placenta is not functioning at full capacity, and is therefore potentially reducing oxygenation and nutrient flow. This may be harmful to baby’s growth and overall health.

– Cholestasis – this may hinder the health of the placenta and is extremely uncomfortable for the mother;

– The amniotic fluid or ‘waters’ have broken, but the labour contractions have not started; In this case, induction is recommended due to risk of infection. It is recommended to wait 24 hours before you do so, because 60-95% of these cases will go into labour naturally;

– You have Group B Streptococcus (GBS), and your waters have broken, without signs of labour. The recommendation will be to induce as soon as possible with antibiotics;

– Ultrasound scans have shown that your baby is ‘’too big’’ and therefore IOL is offered before you are at term. In my opinion, this one is overly risk averse. Not only is it saying that your body isn’t capable of giving birth to a bigger baby (how would anyone actually know the capabilities of your body?), but also due to the possibility that that growth scans are inaccurate.

Whether all of these reasons are the safer route or not, statistics show that the rate of induction is rapidly increasing. A study of 1.5 million births found that in 1990, 18.6% of women were induced, whereas in 2008, that percentage jumped to 26.2% and again to >30% of births today. Without a doubt, there are risks associated with having your labour induced. Sometimes there are risks associated with not having labour induced or augmented. We will discuss the methods of IOL and the associated risk factors in the next article.

• AIHW (2018a), Australia’s Mothers and Babies 2016 — In Brief. Canberra: Australian Institute of Health and Welfare.

Got a question? We’d love to hear from you.
Send us a message and we’ll respond as soon as possible.